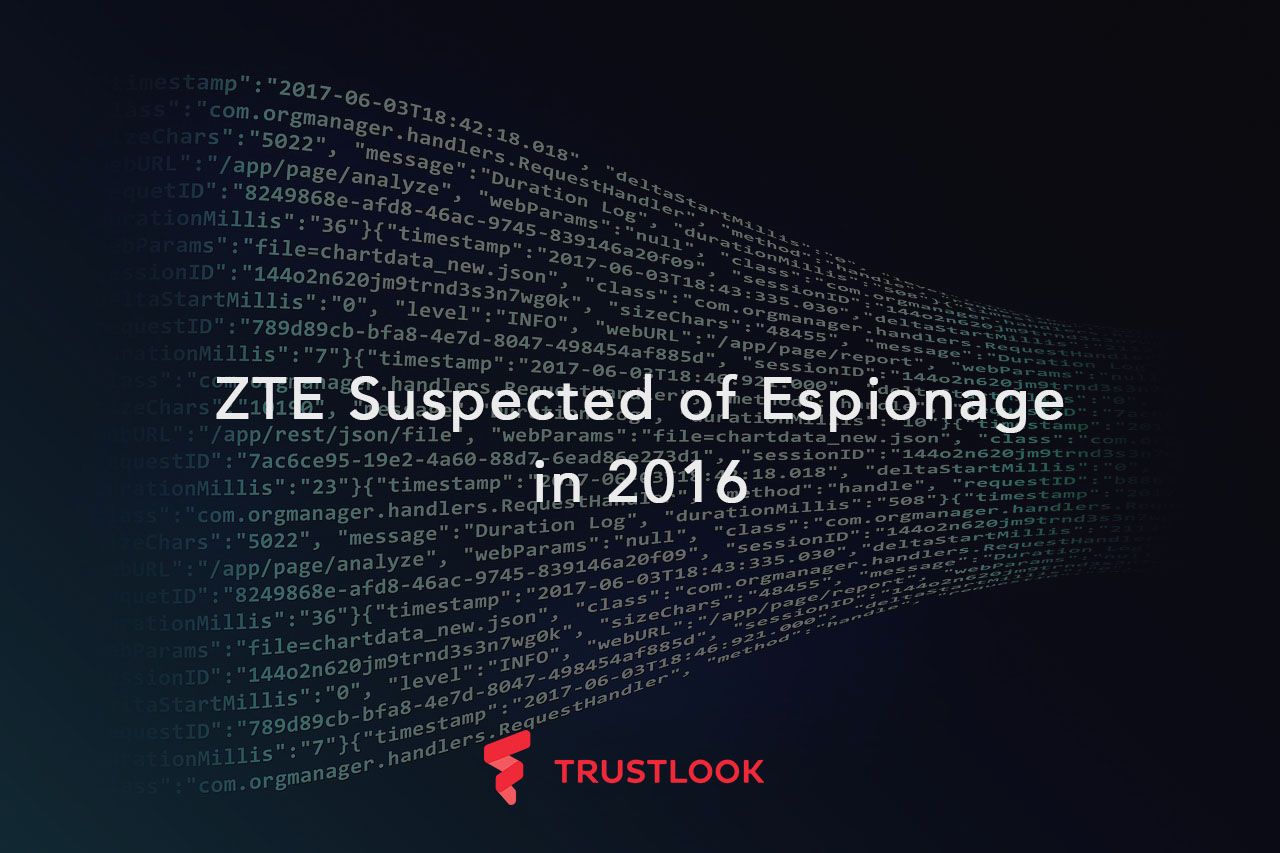 ZTE Suspected of Espionage in 2016

Are you concerned with the Trump administration lifting sanctions on Chinese telecommunications giant ZTE? In 2016, ZTE was one of 43 companies that cybersecurity company Trustlook identified as possibly engaging in espionage due 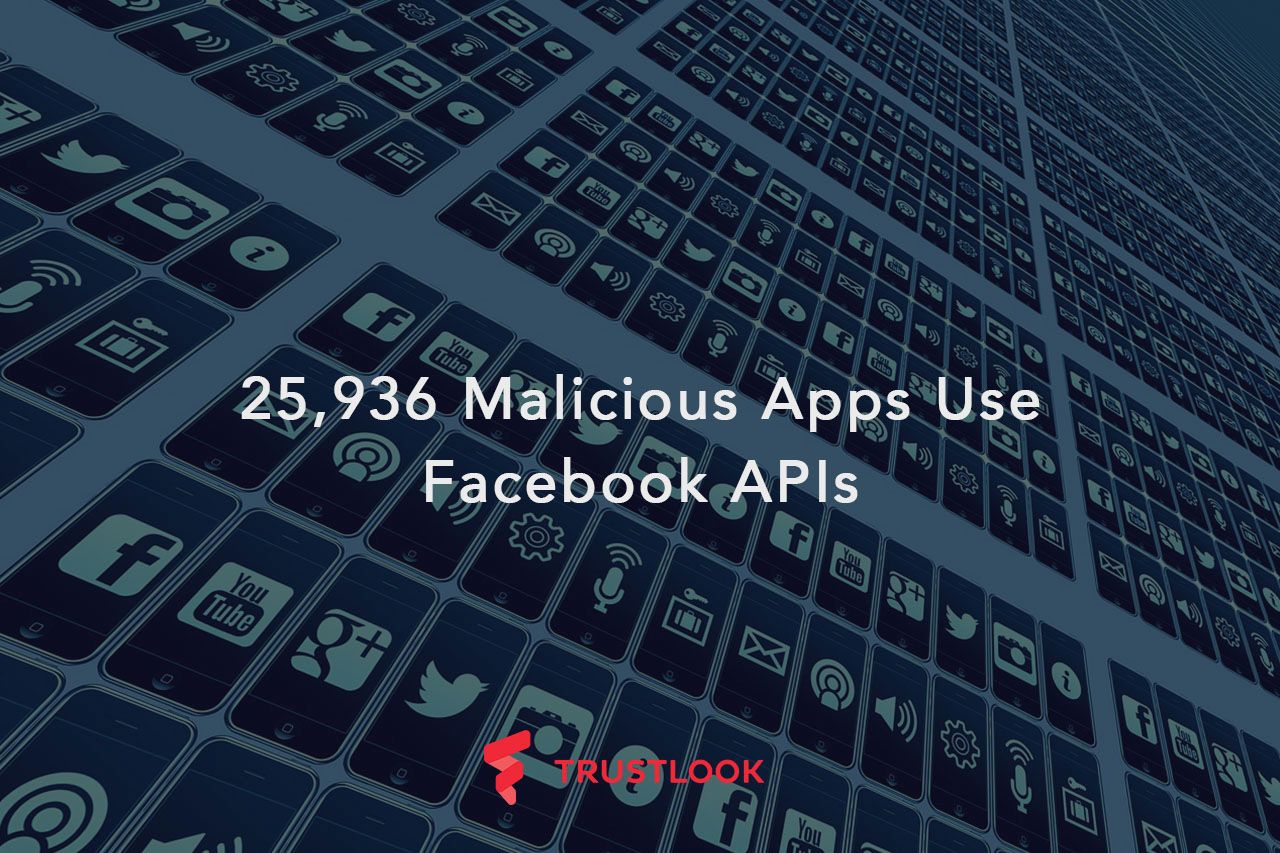 Trustlook has identified 25,936 malicious apps that are currently using one of Facebook’s APIs, such as a login API or messaging API. (The list of MD5s can be found here.) App 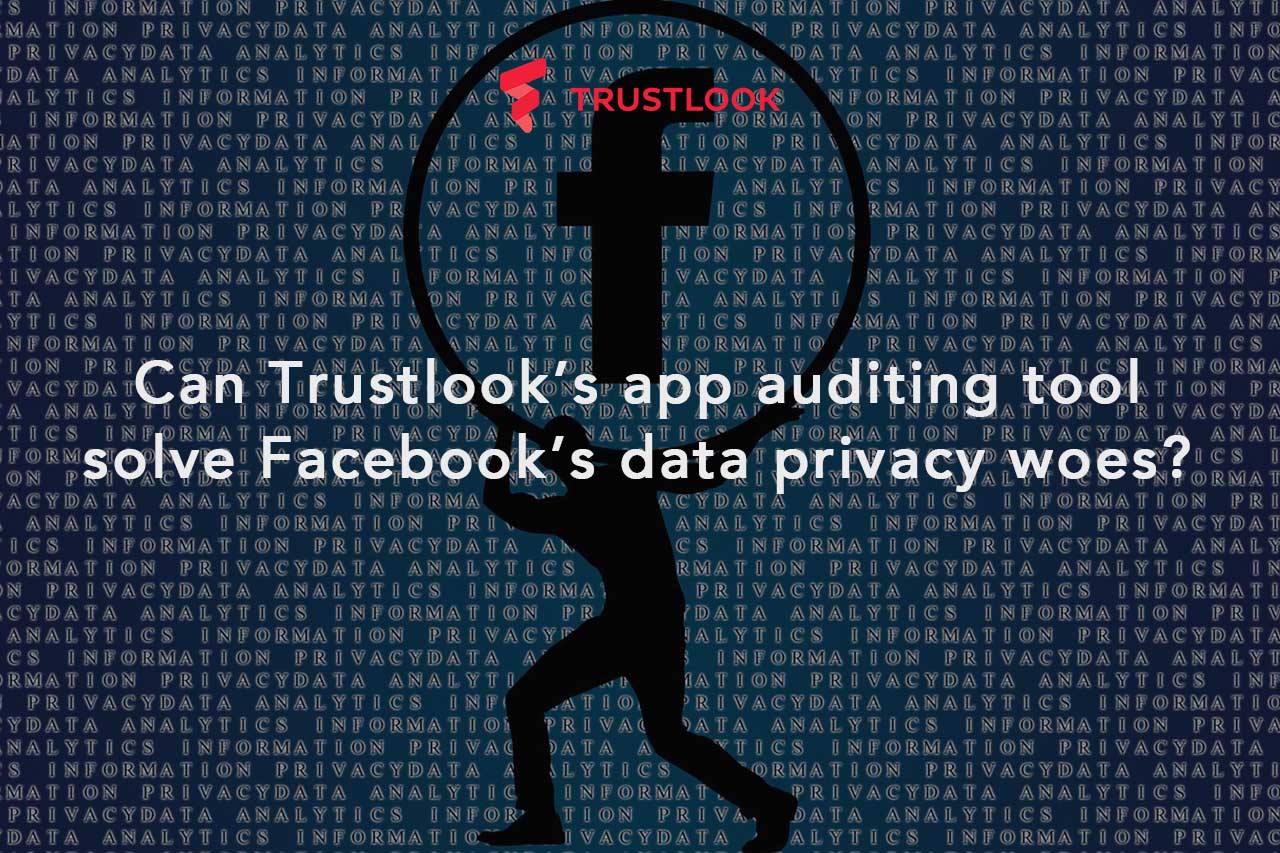 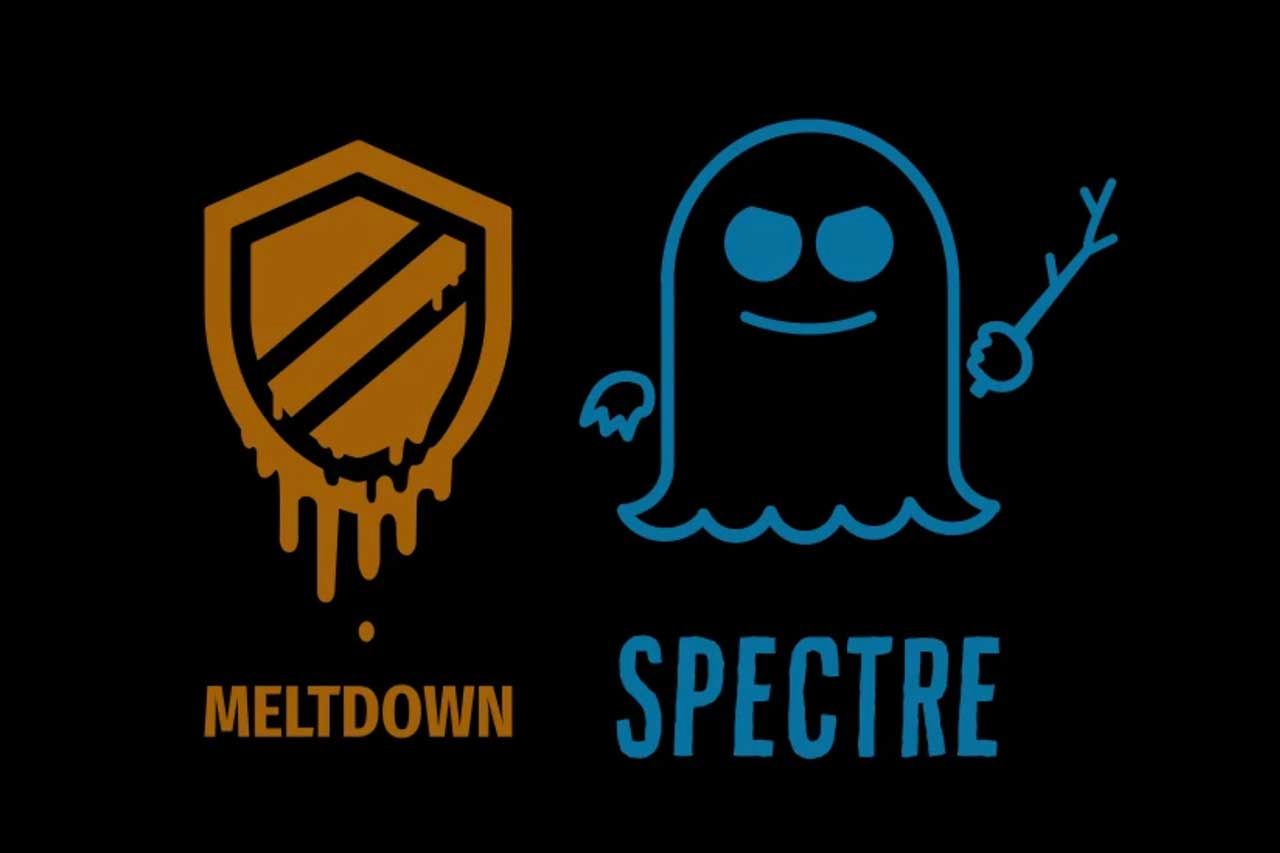 74% of Consumers are Concerned About Meltdown and Spectre

We just released data that shows a large percentage of consumers are  concerned about Meltdown and Spectre, two vulnerabilities that could  permit attackers to gain unauthorized access to a computer’s memory.  According 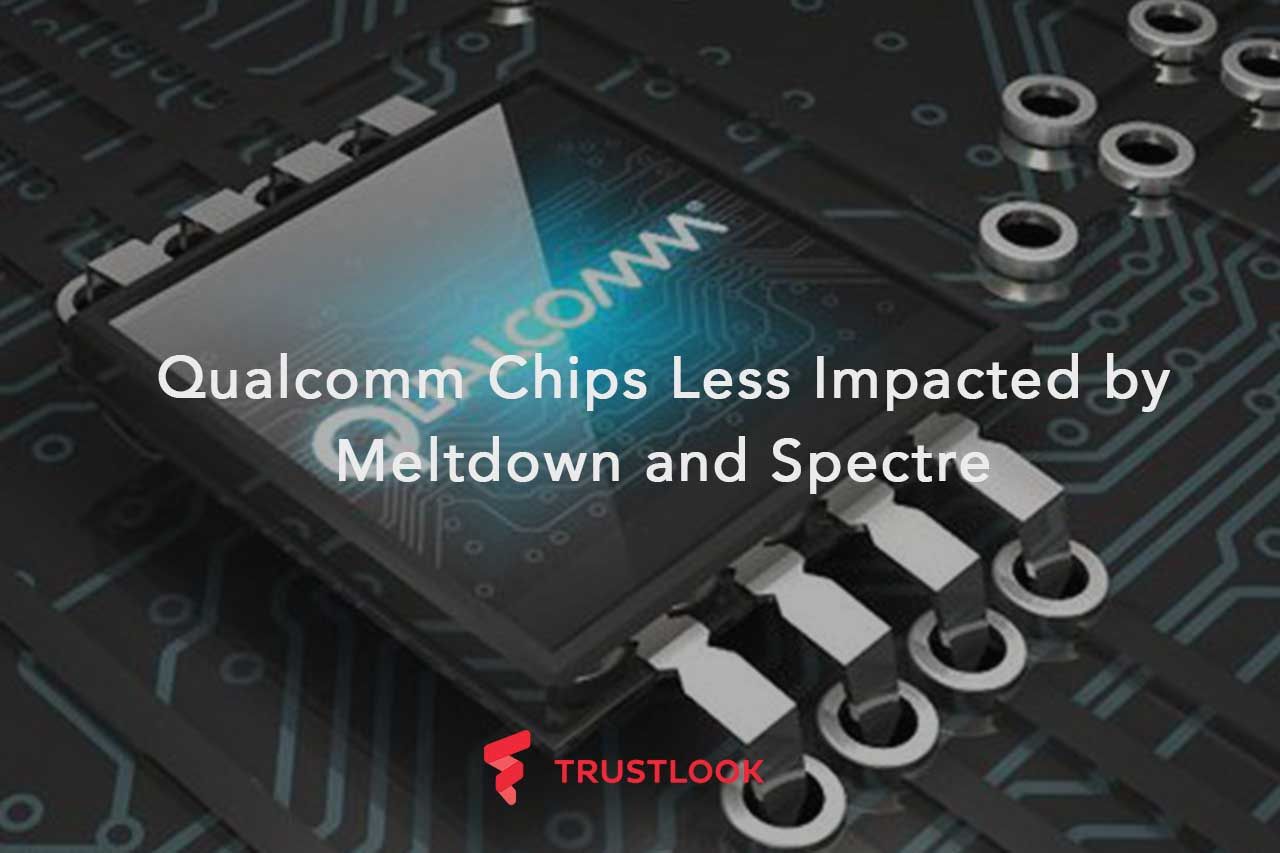 Last week it was widely reported that two severe vulnerabilities were  found in Intel chips, either of which could permit attackers to gain  unauthorized access to a computer’s memory. The first vulnerability, 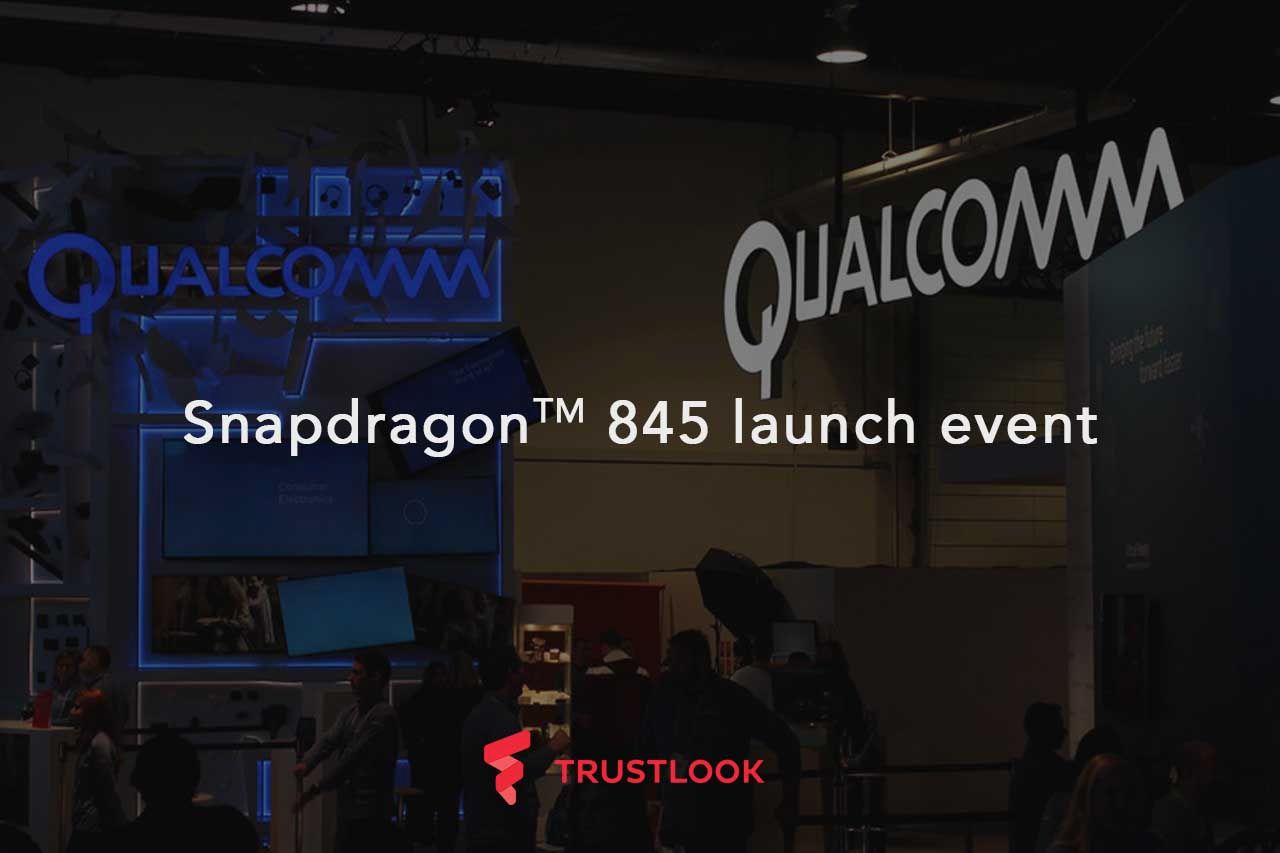 Qualcomm officials demonstrated first-of-its-kind anti-fraud  technology during the Snapdragon™ 845 launch event last week in Hawaii.  The new technology, developed with Trustlook, is an integrated hardware  and software solution that works with the 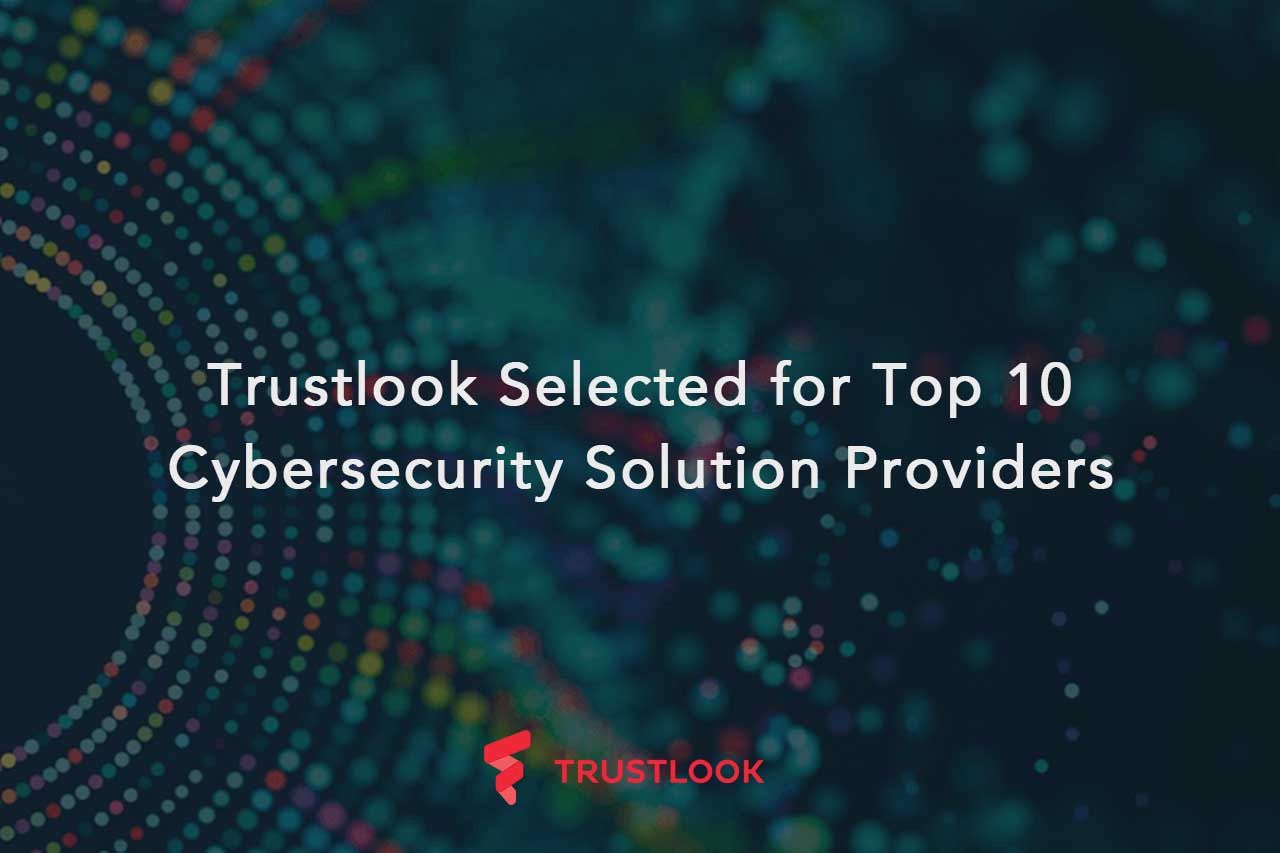 Trustlook is honored and excited to be selected as a Top 10 Cybersecurity Solution Provider by The Technology Headlines. This  list is published yearly, and is considered by many to be the  definitive 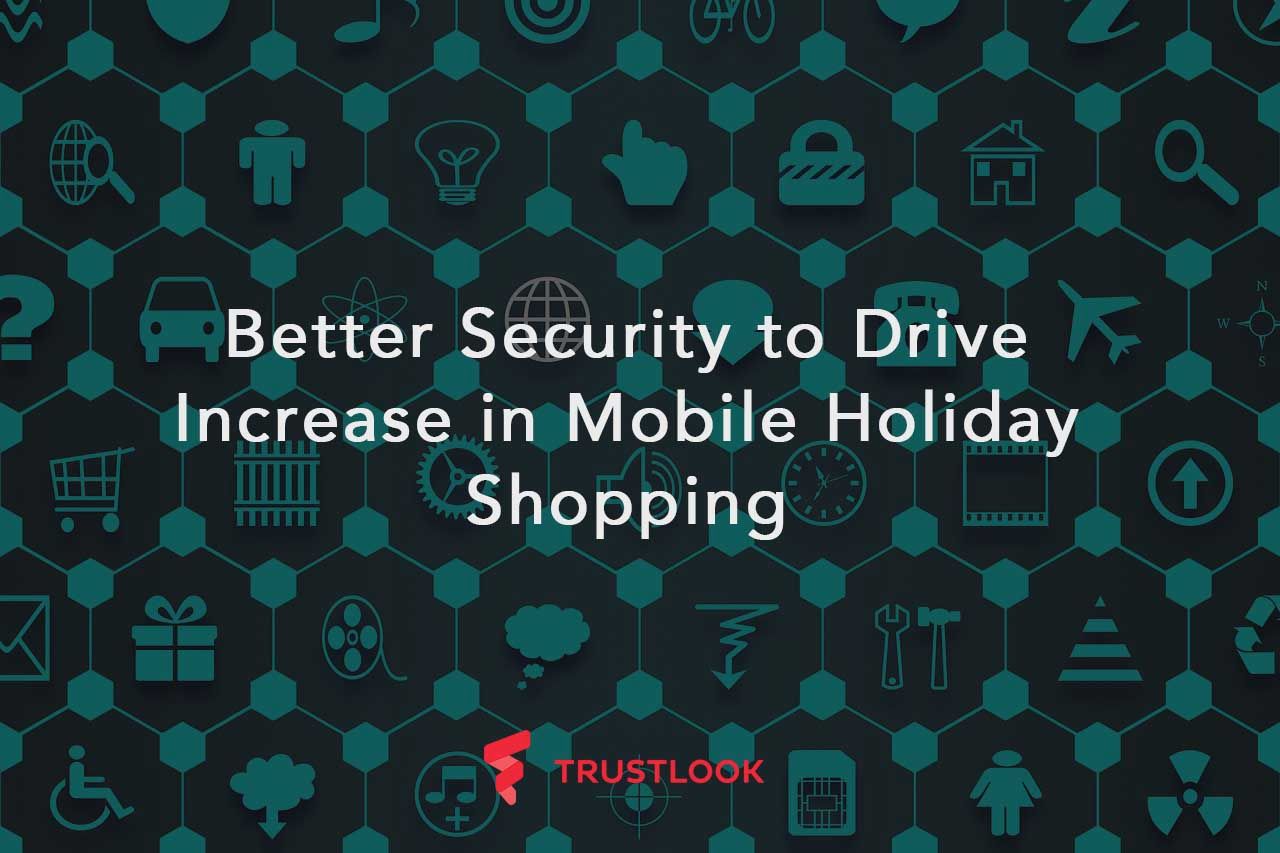 Shopping on mobile devices is expected to be strong during the 2017 Holiday Season, according to a new report from  Trustlook. Faster network speeds, slick shopping apps, and, perhaps  most significantly, the feeling 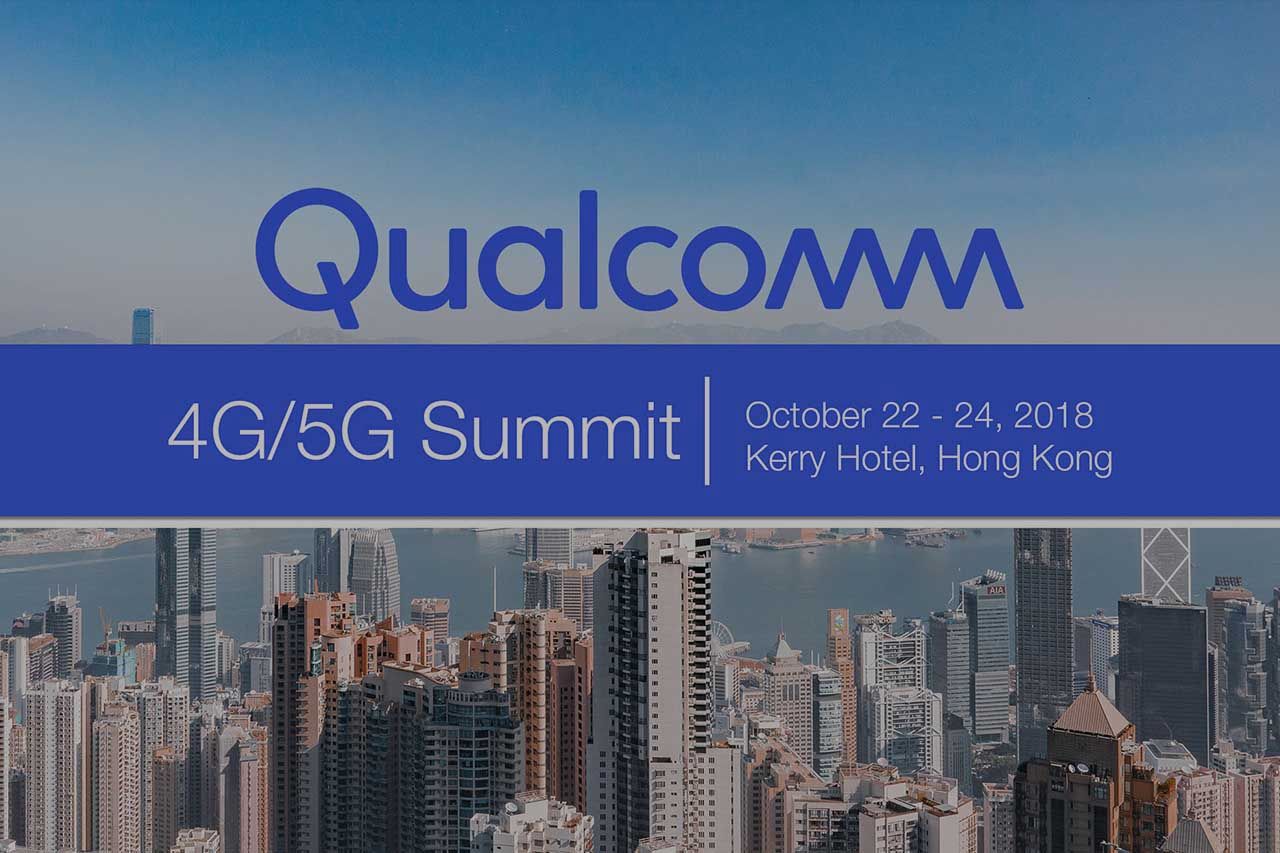 Trustlook was thrilled to be part of Qualcomm’s 5G Summit in Hong  Kong this week. We were excited to have a booth to show off our  innovative chip-level mobile security and token 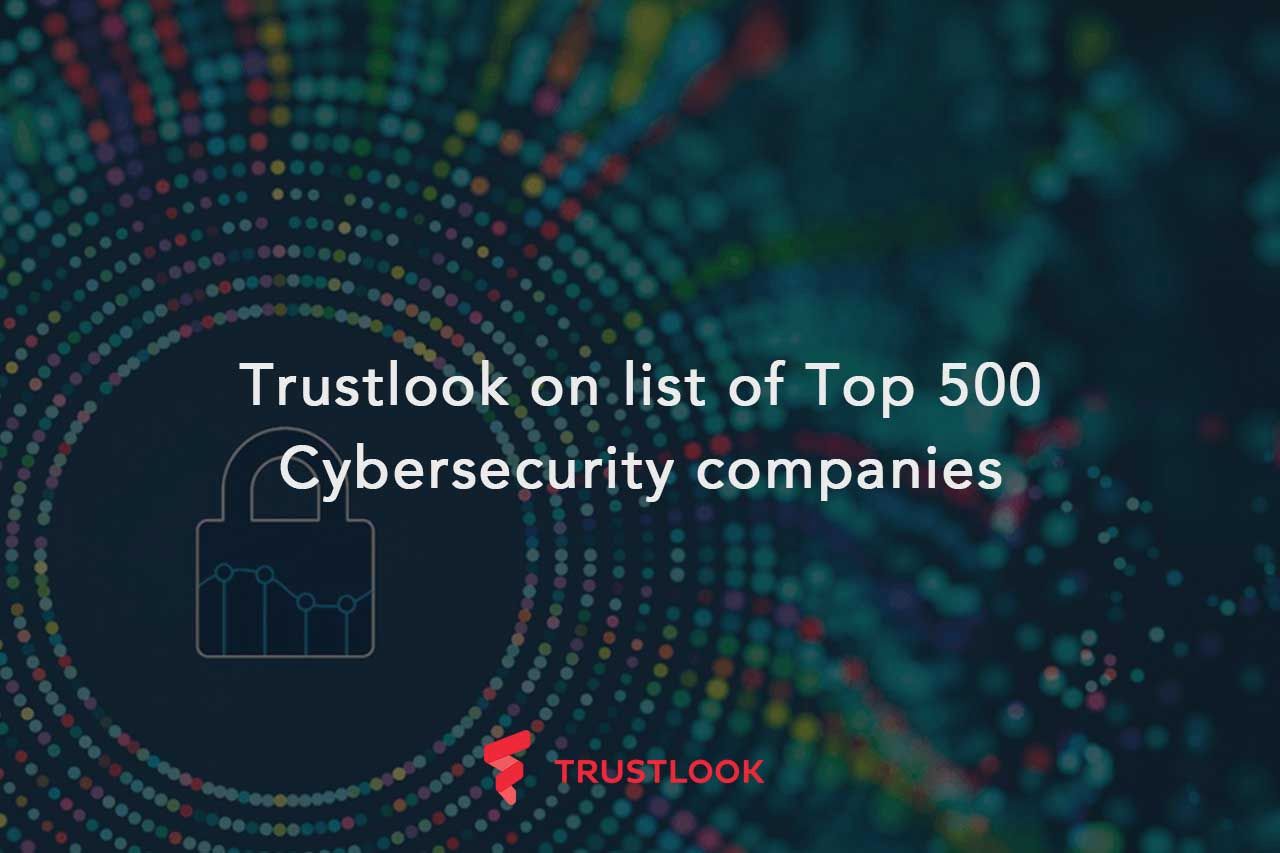 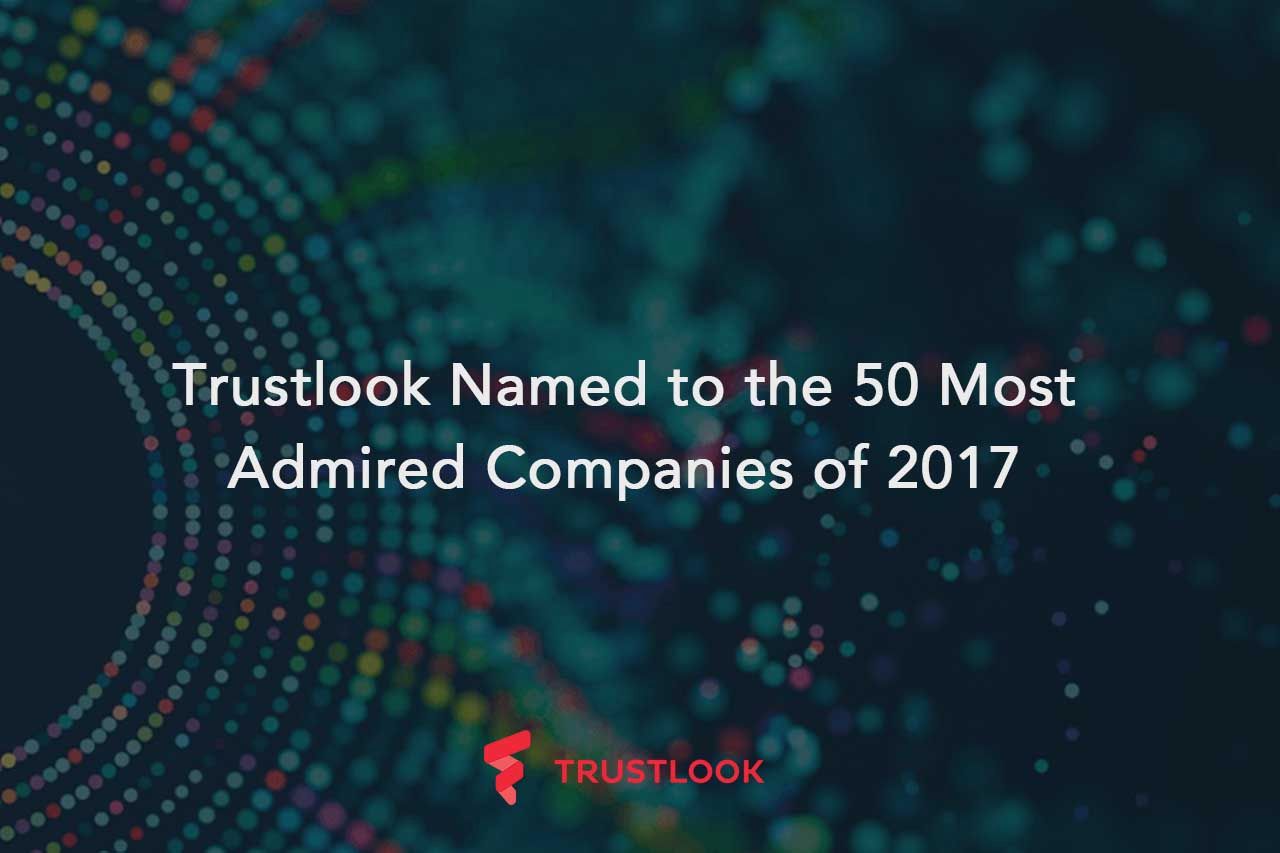 Trustlook has been named by The Silicon Review magazine as  one of the 50 Most Admired Companies of The Year for 2017. This  prestigious list honors some of the most promising ventures from 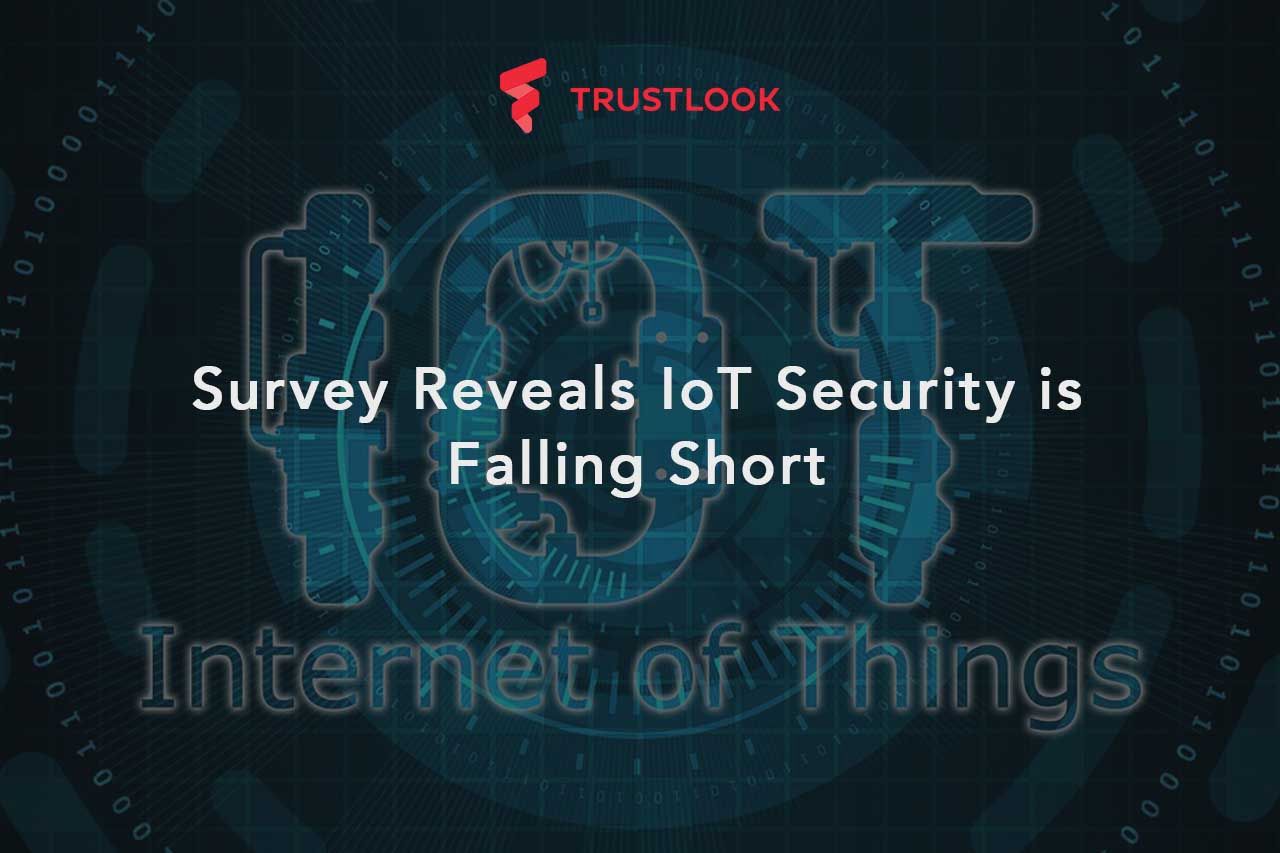 Trustlook has released the findings from an IoT security survey it  sent in September 2017. Some responses validated existing beliefs, while  others were troubling in terms of how the IoT is secured and