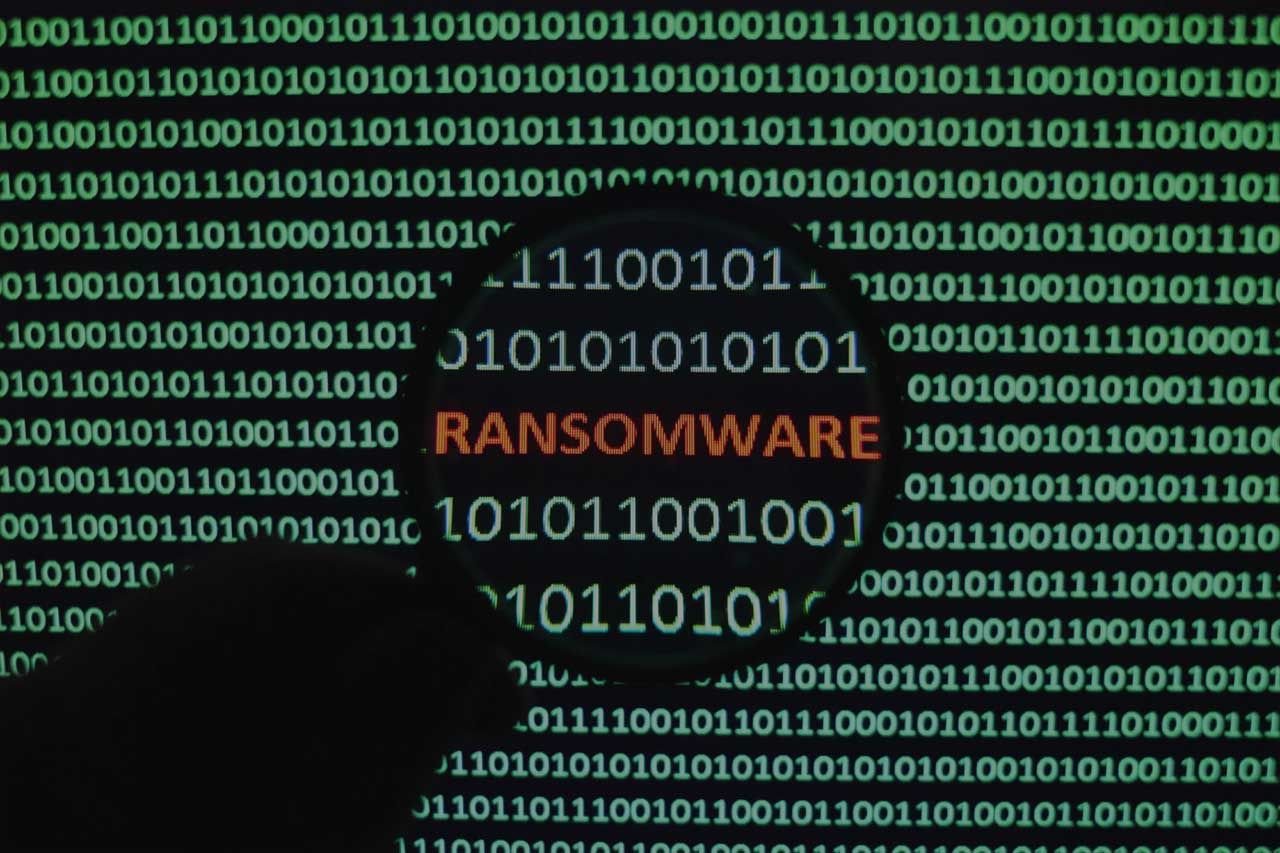 38% of Consumers Affected by Ransomware Pay Up

New study reveals shocking statistics on ransomwareIf you think ransomware is a problem that impacts only deep-pocketed big businesses like hospitals or banks, new research by cybersecurity firm Trustlook might make you think 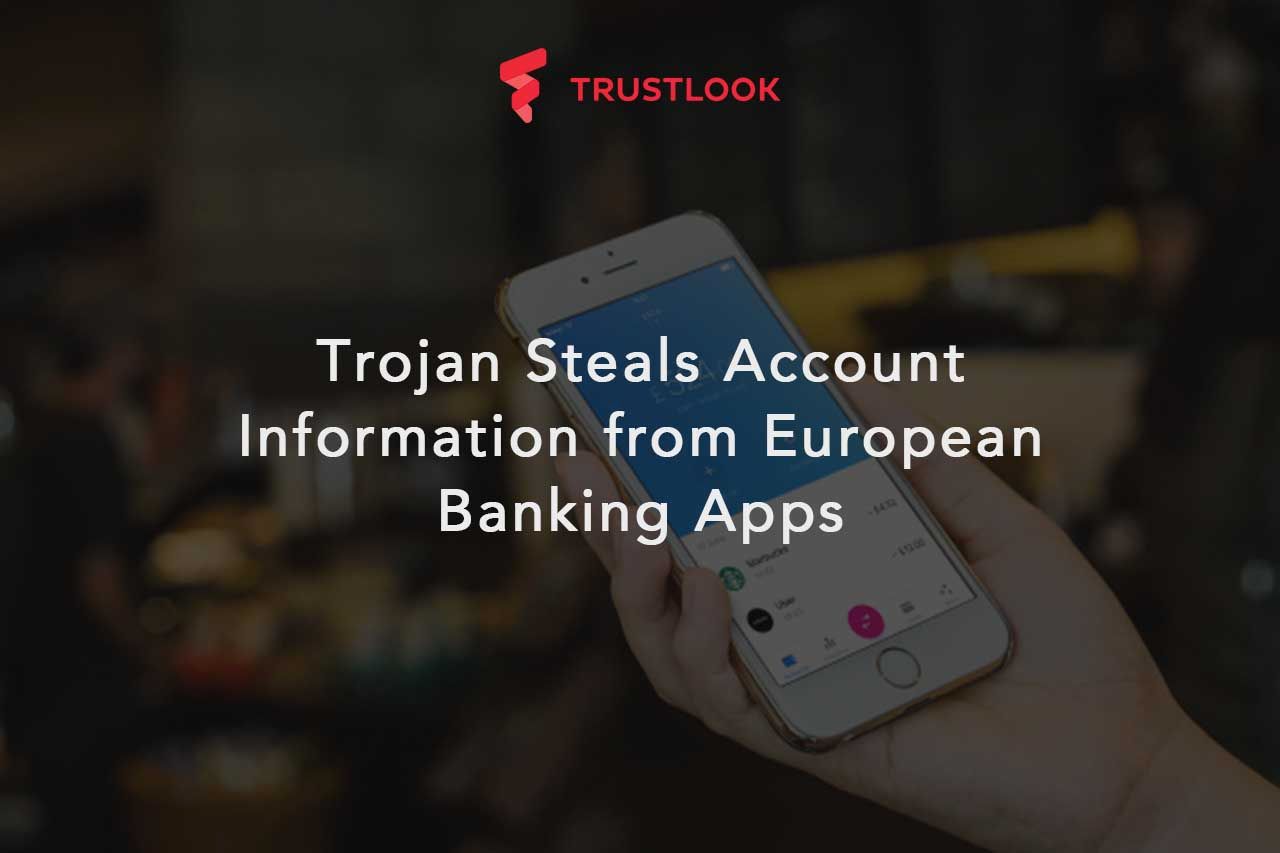 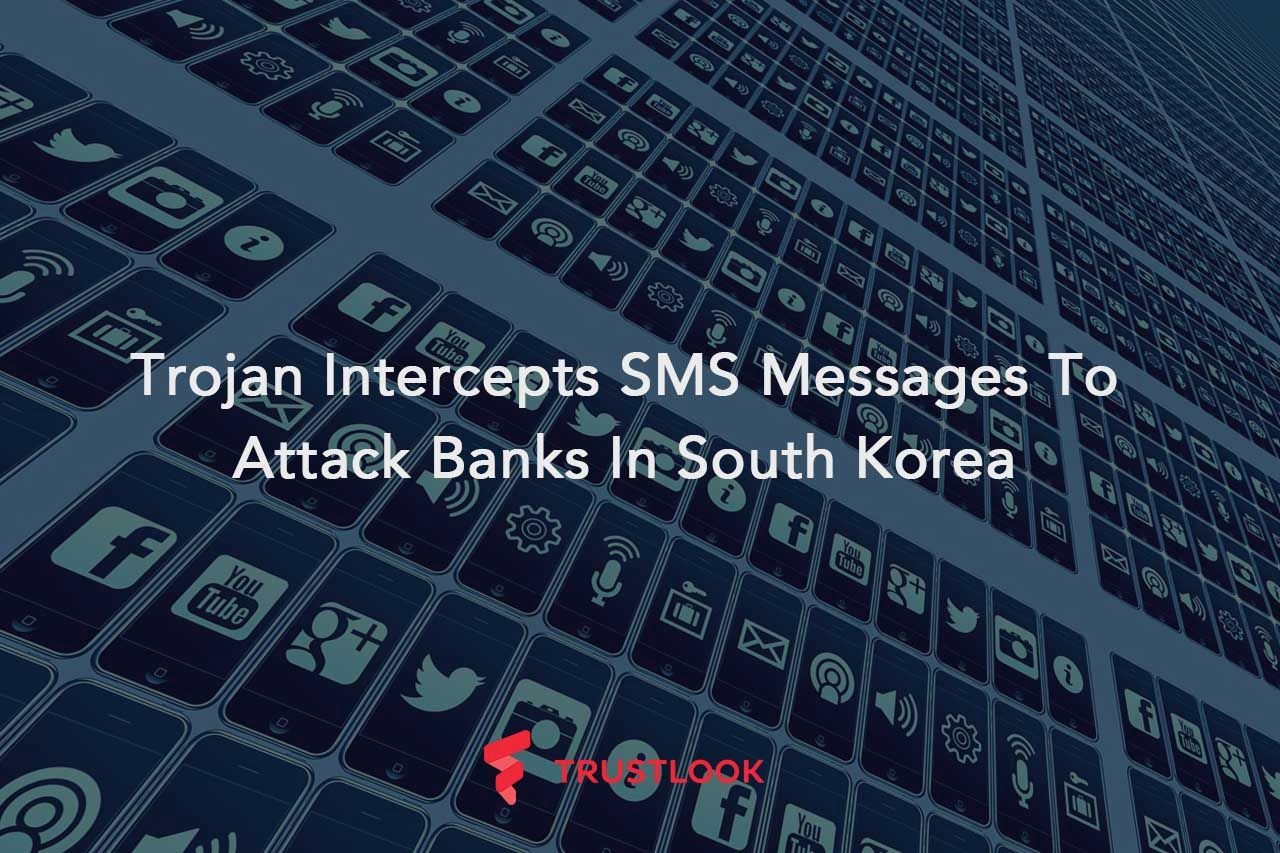 Banks in South Korea recently started to offer customers a text messaging option to access accounts and authenticate transactions. It was reported that a major South Korea bank, KEB Hana Bank, was the 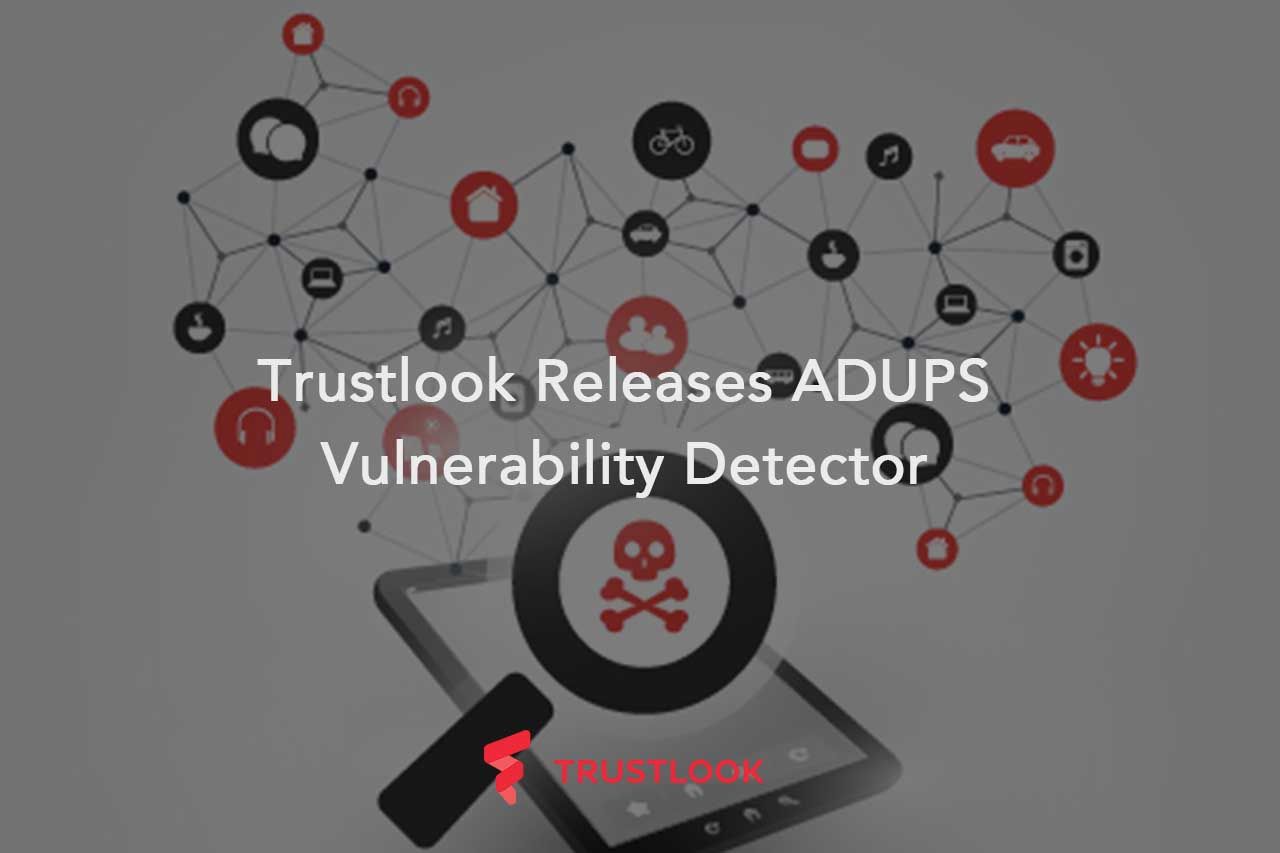 Trustlook has released a new feature in its Trustlook Mobile Security app that identifies the presence of rogue firmware from Shanghai ADUPS Technology Co. This potentially dangerous firmware comes pre-installed on some Android 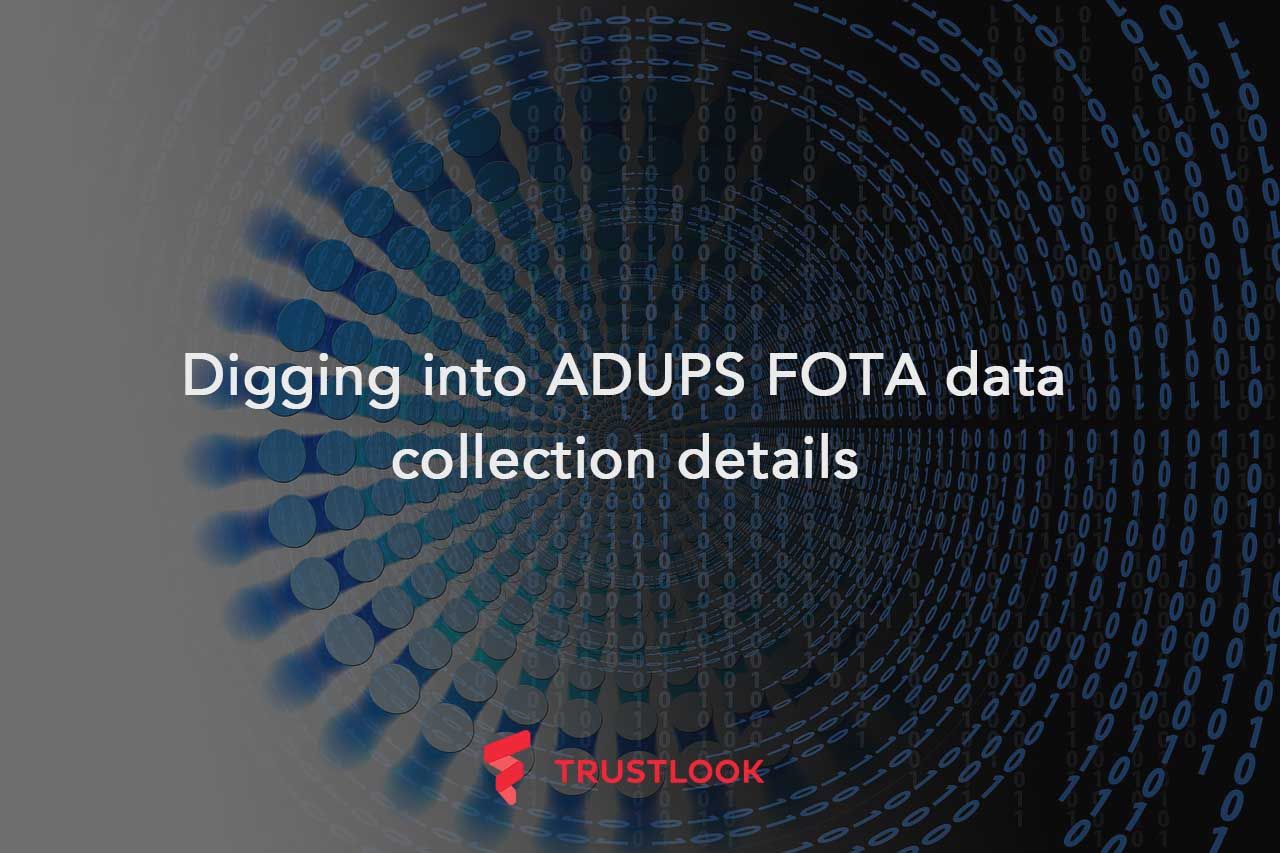 People like to think their brand new phone is clean and free of malware, but that is not always the case. Some smartphone manufacturers choose to use a third party FOTA (Firmware Over-The-Air) 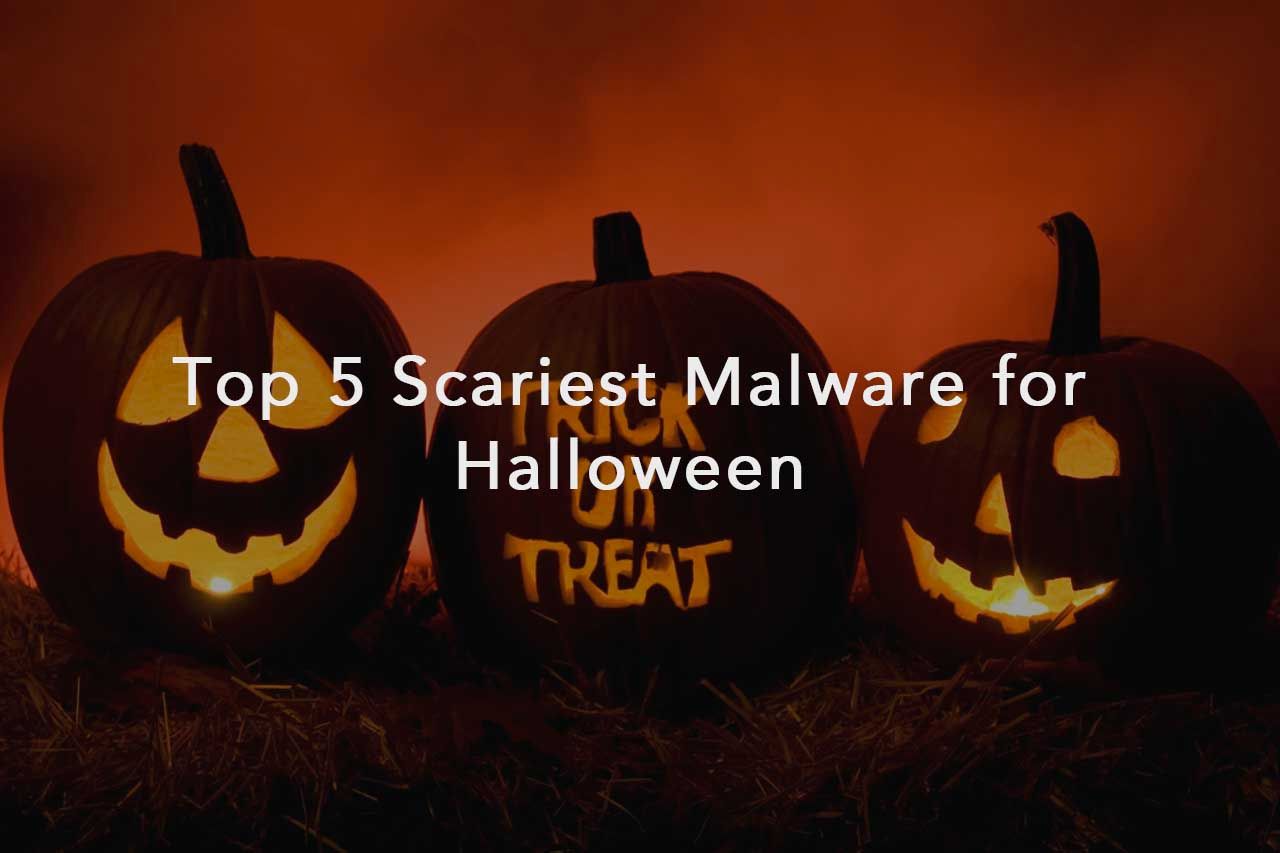 Happy Halloween! Trustlook has compiled a colorful Halloween Android malware infographic. Based on a study of 376,031 malware samples in the month of October, we have identified the Top 5 Scariest Malware 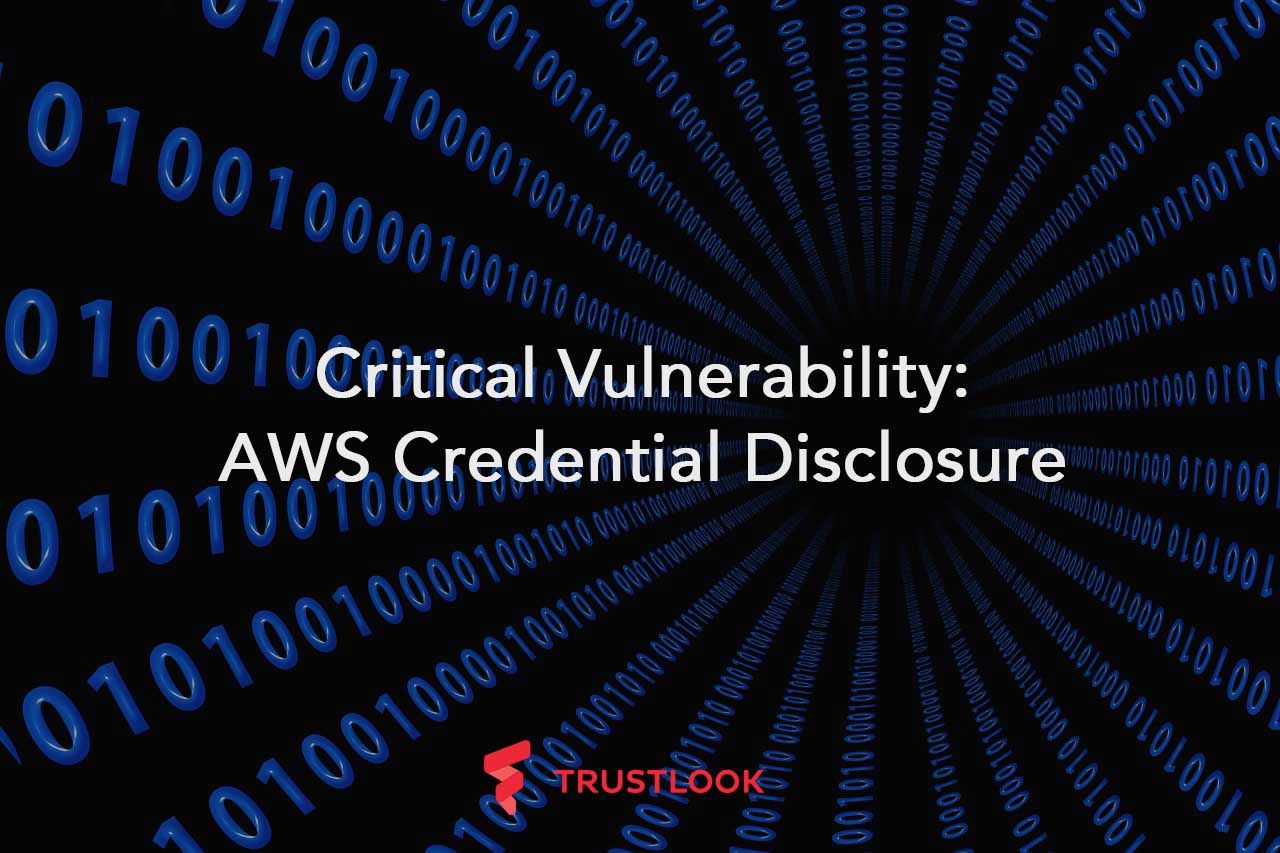 This is NOT an April Fools jokeTrustlook Security team has discovered a critical AWS credential leaking vulnerability on many mobile applications. Due to a bad security practice, some developers, including a few large