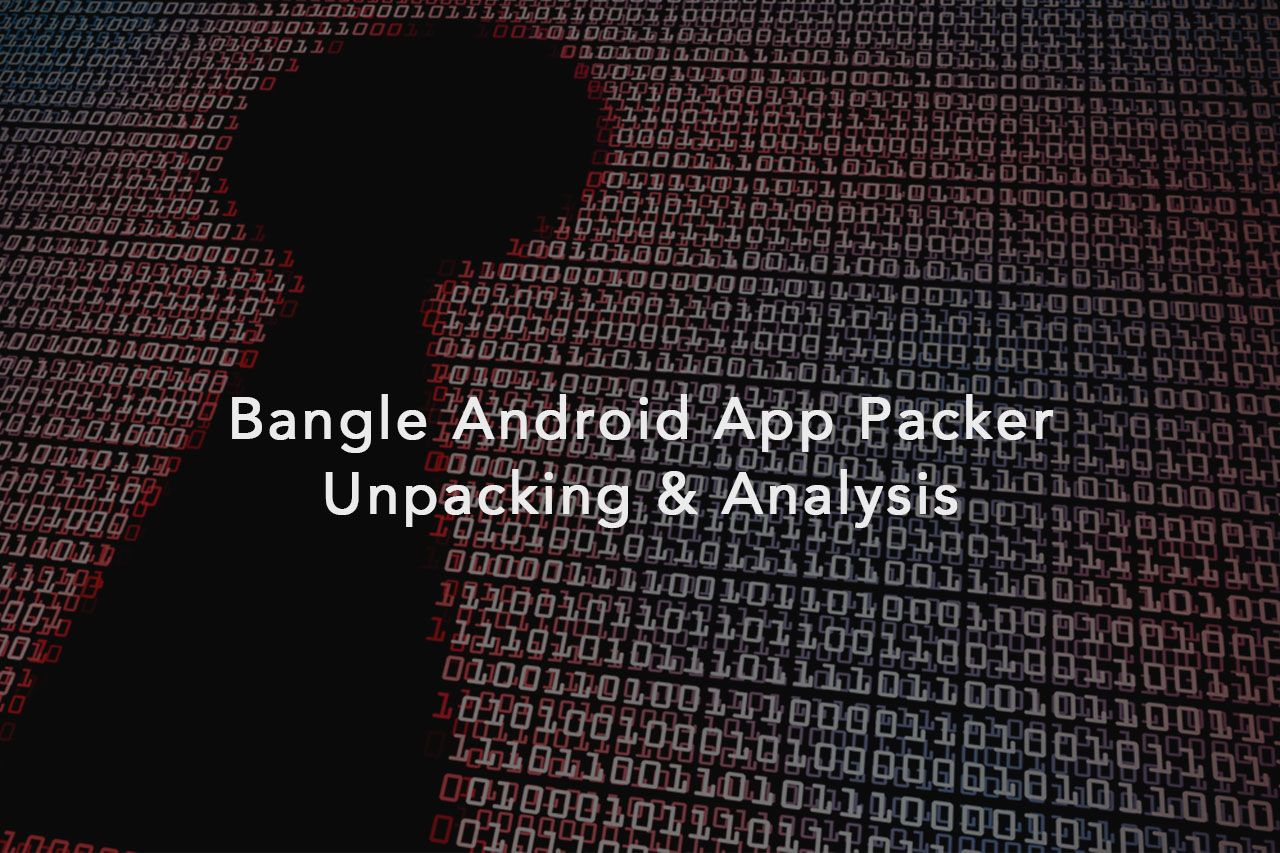 Trustlook Labs has identified a malicious app which is most likely using social engineering attacks to trick users to install it. The app (MD5: eb9d394c1277372f01e36168a8587016) is packed by Bangle packer. The main activity 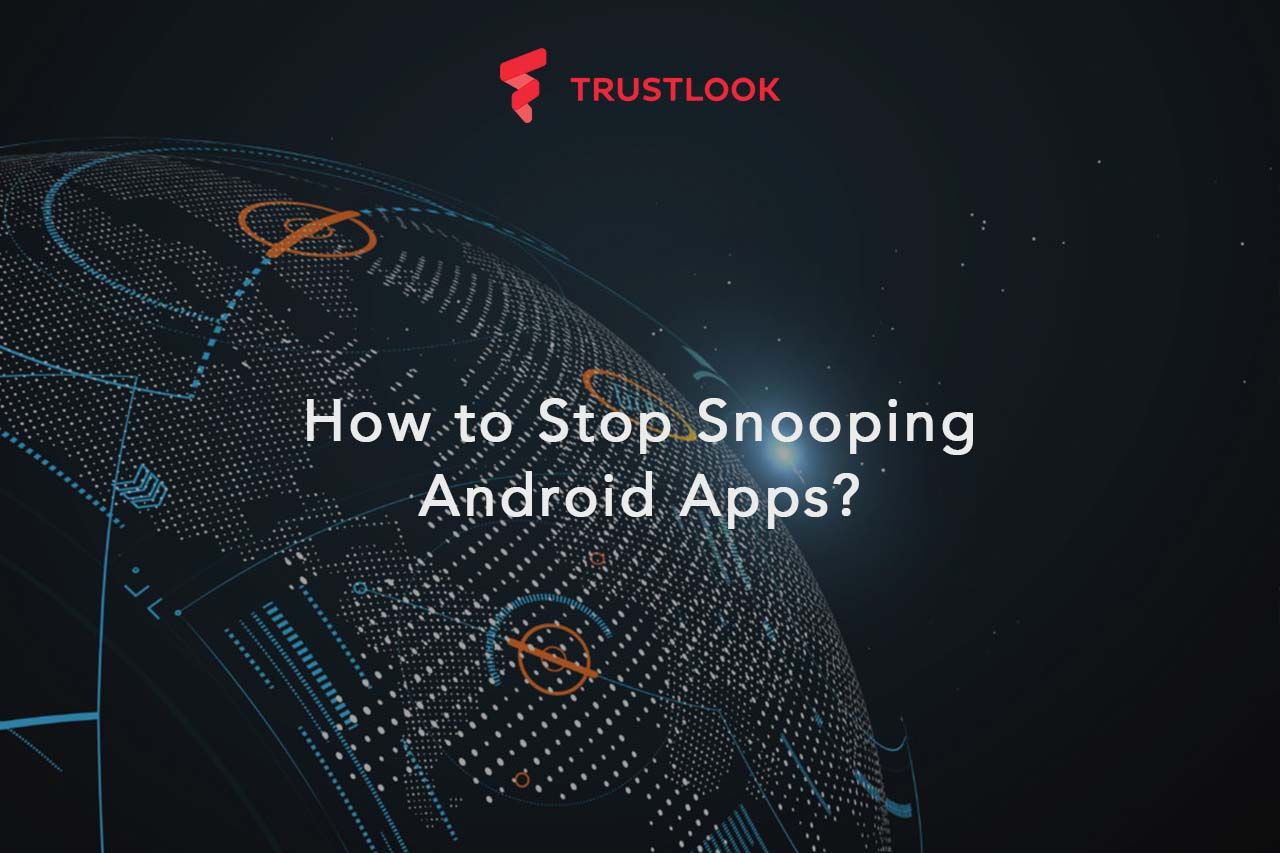 How to Stop Snooping Android Apps

Are you worried Android apps are secretly recording what you say or what you do? A new study from computer science researchers at Northeastern University suggests you may have good reason to be 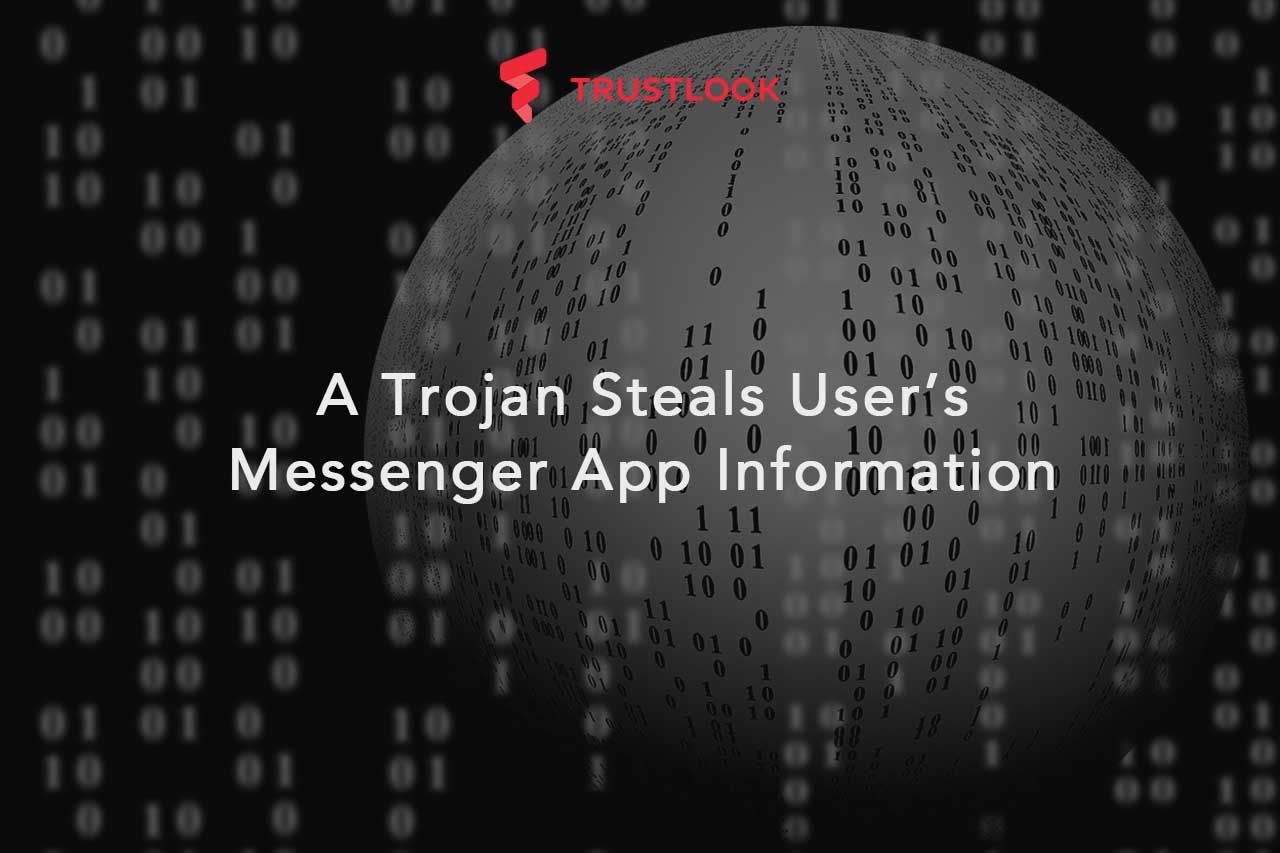 Trustlook Labs has discovered a Trojan which obfuscates its  configuration file and part of its modules. The purpose of the  content/file obfuscation is to avoid detection.The malware has the following characteristics: 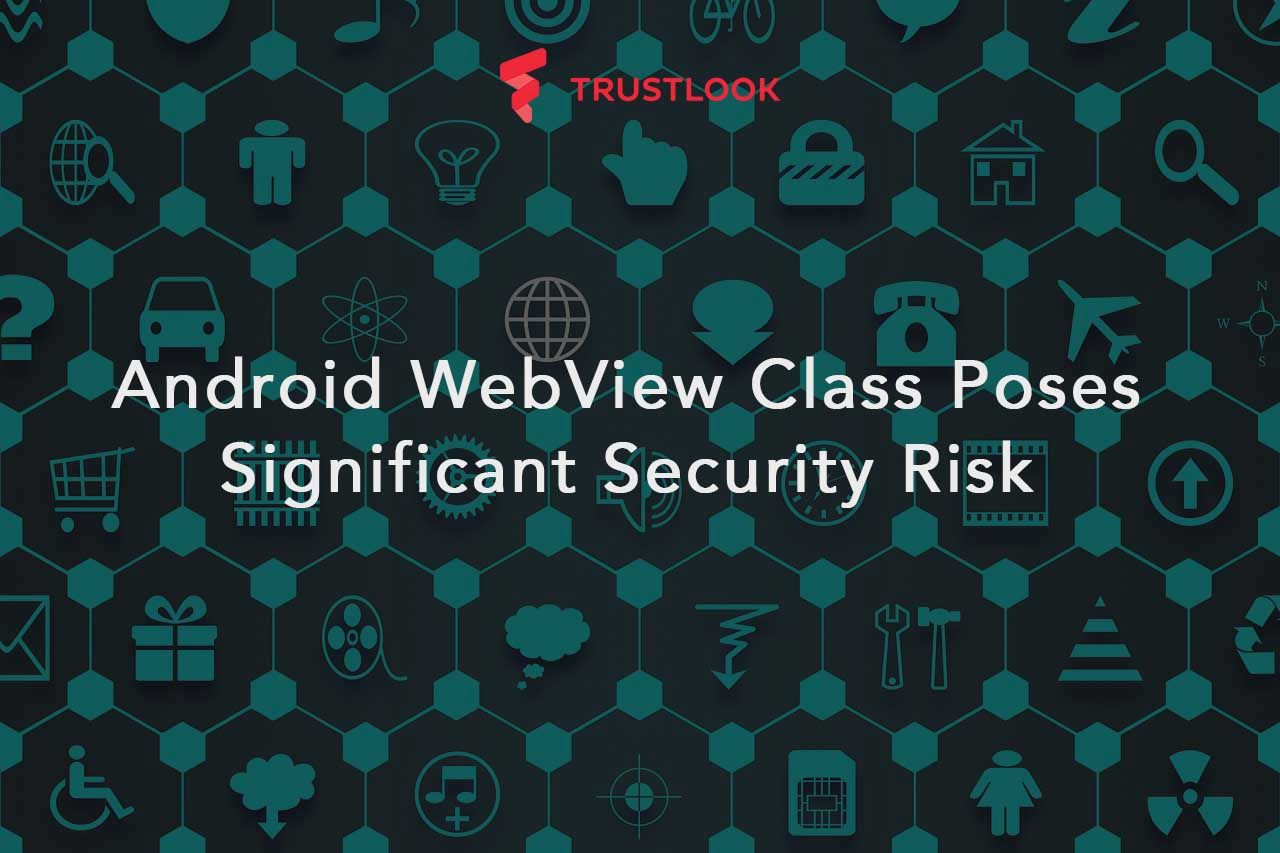 Tencent Security Labs recently reported a vulnerability that exists across some common apps. The report can be found at http://www.cnvd.org.cn/webinfo/show/4365. The issue, which has been around 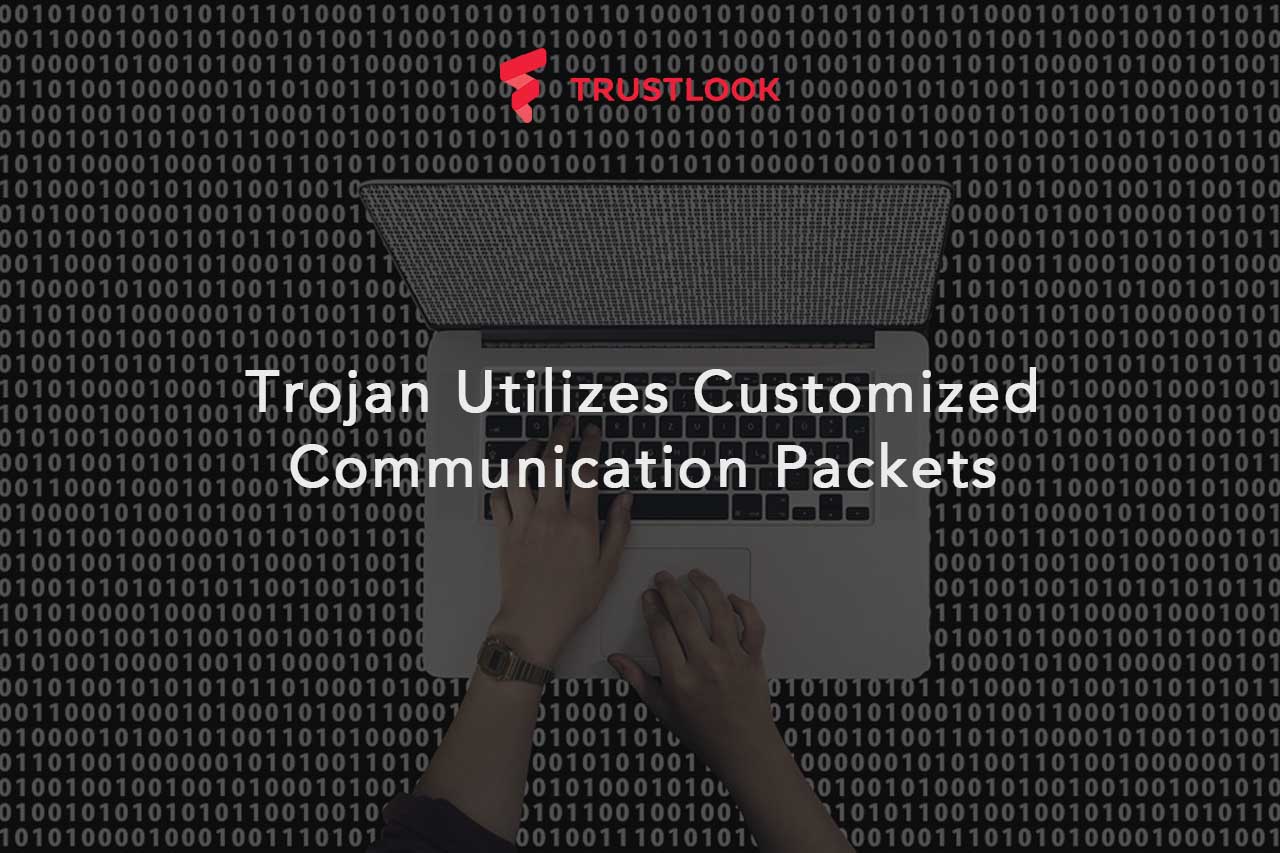 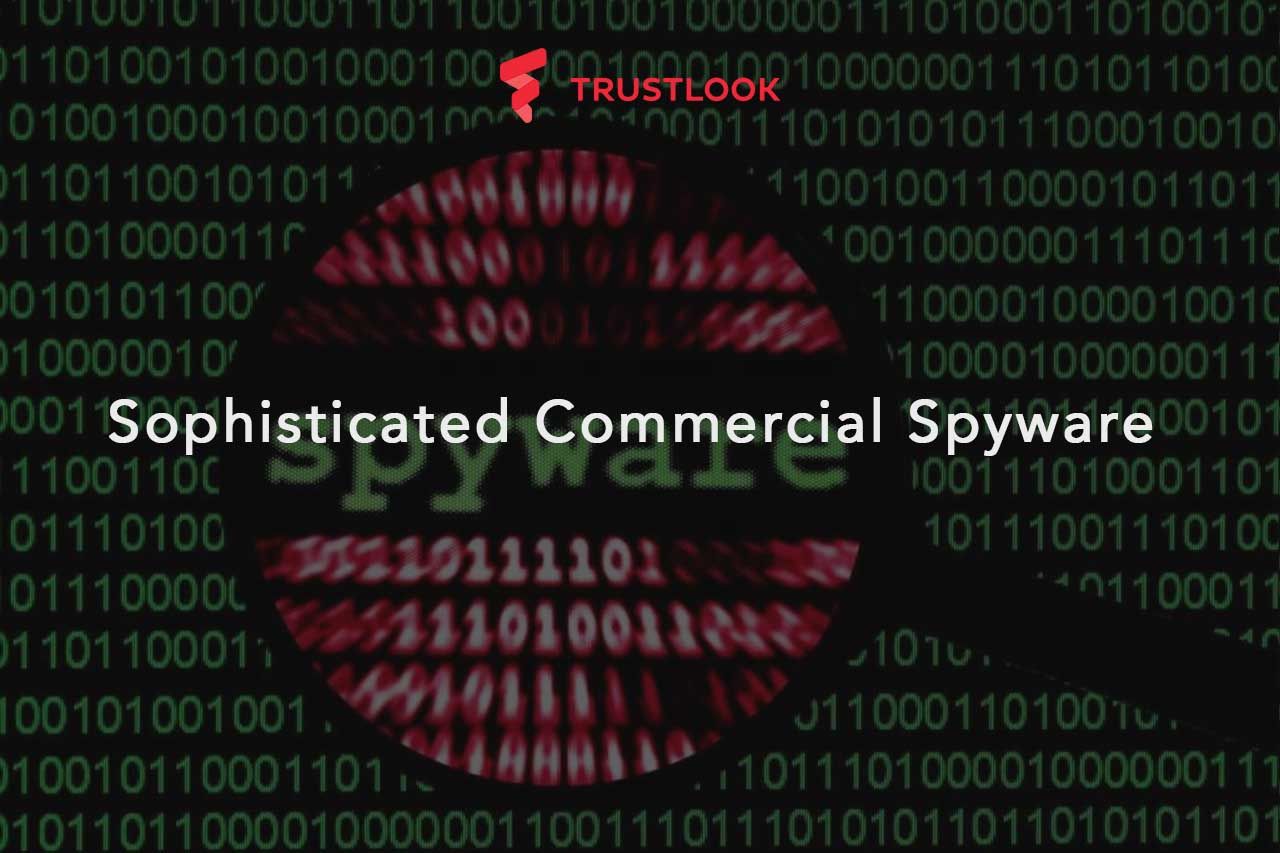 Trojan spyware can eavesdrop on a user’s device to secretly steal  information. There are commercial spyware apps that market themselves as  benign parental control tracking/monitoring tools. These apps normally  require manual 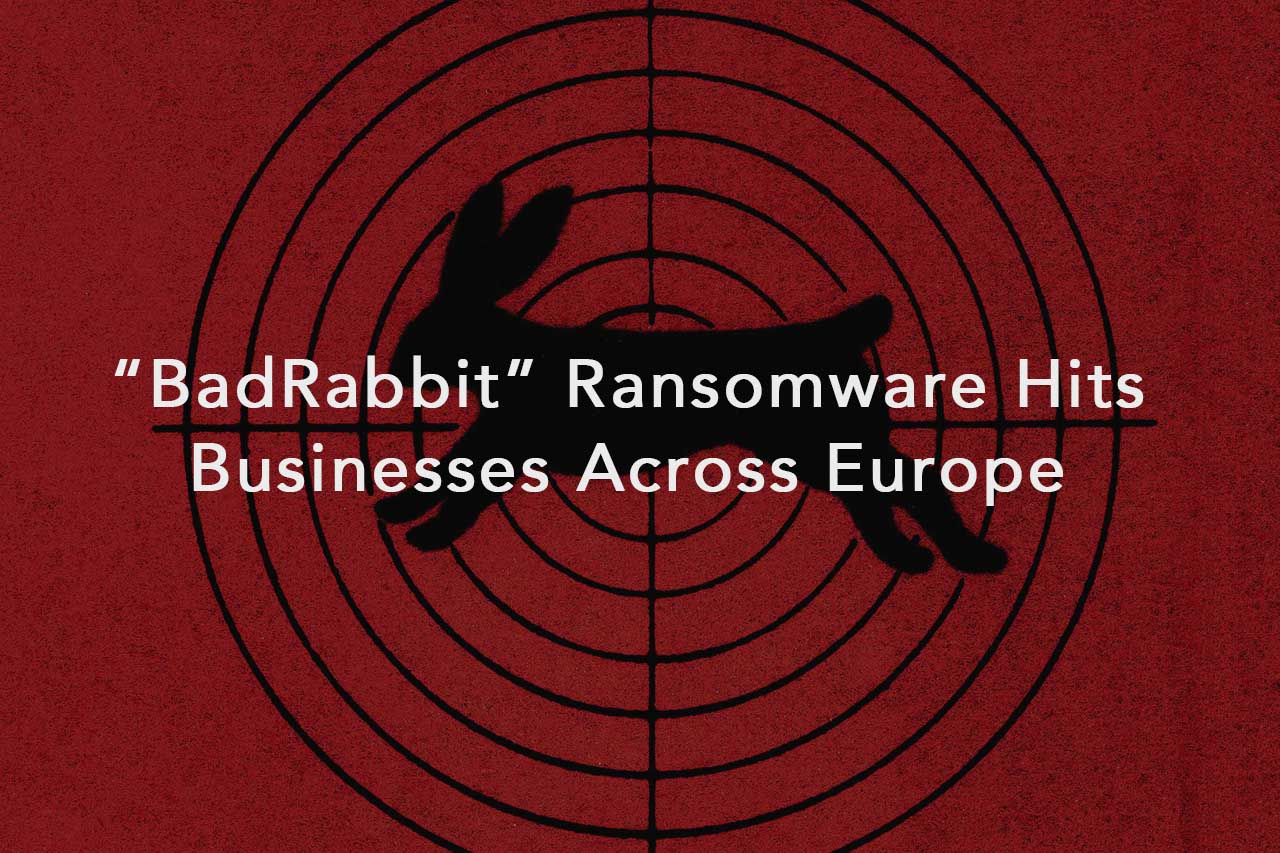 Trustlook Labs has investigated a ransomware outbreak dubbed  “BadRabbit,” which is sweeping public organizations and businesses such  as airports, banks and power utilities in Russia, Ukraine, Turkey and  Bulgaria.The malware is masked 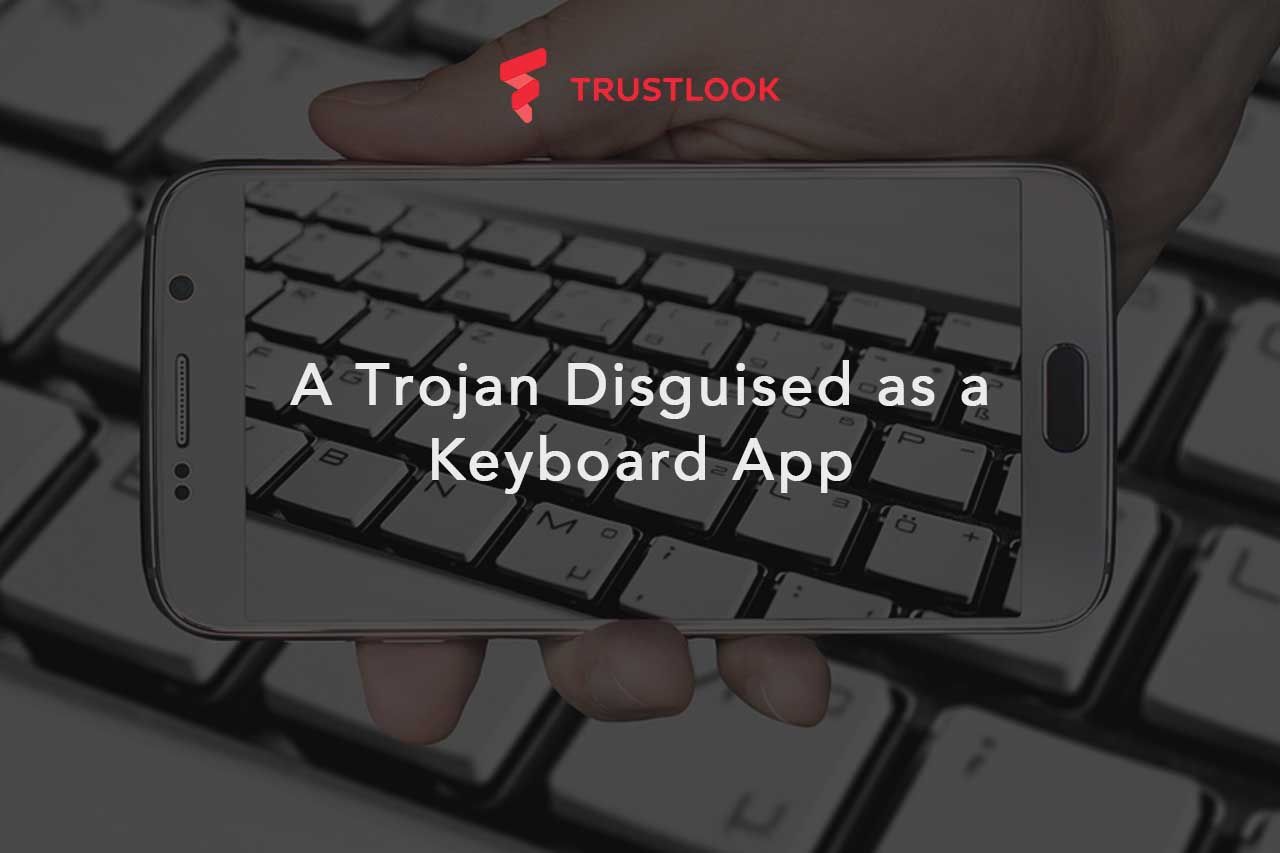 A Trojan Disguised as a Keyboard App 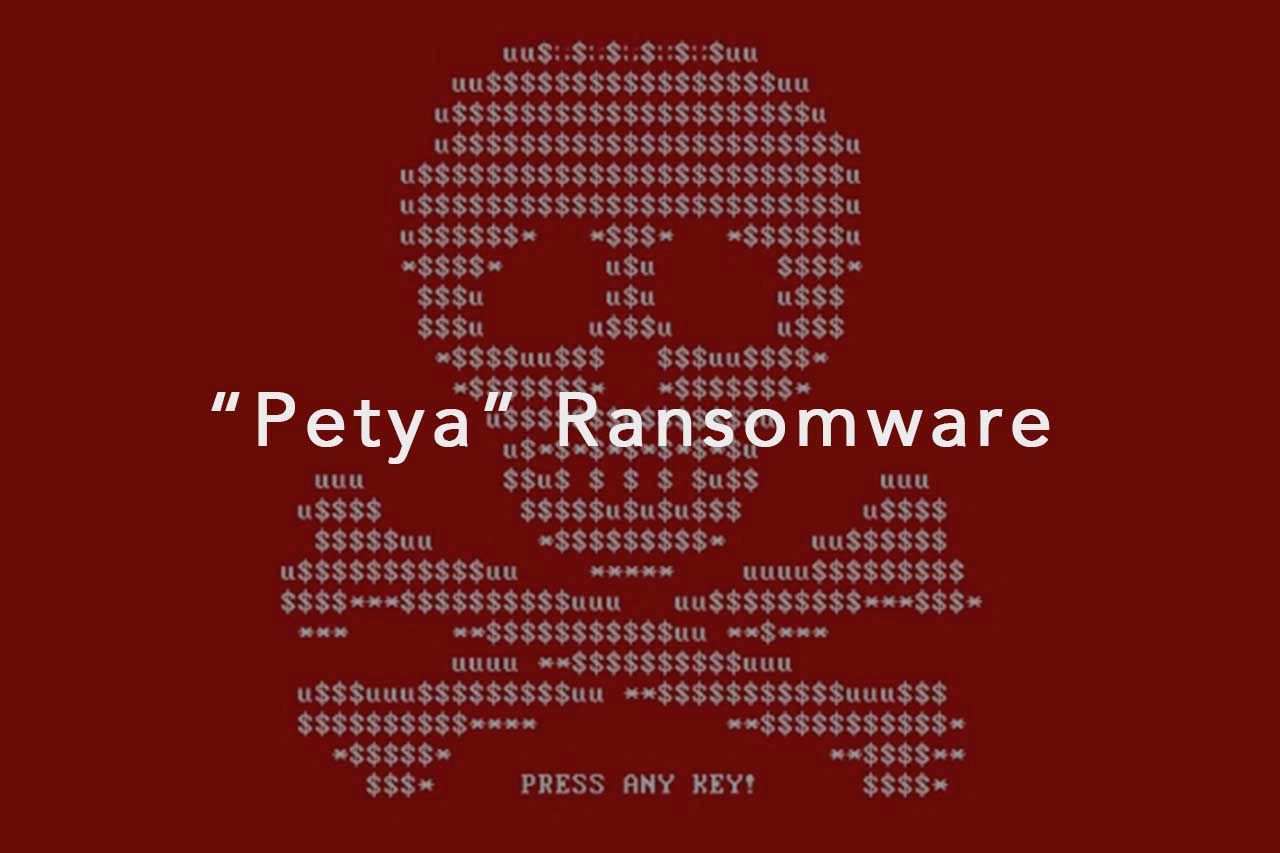 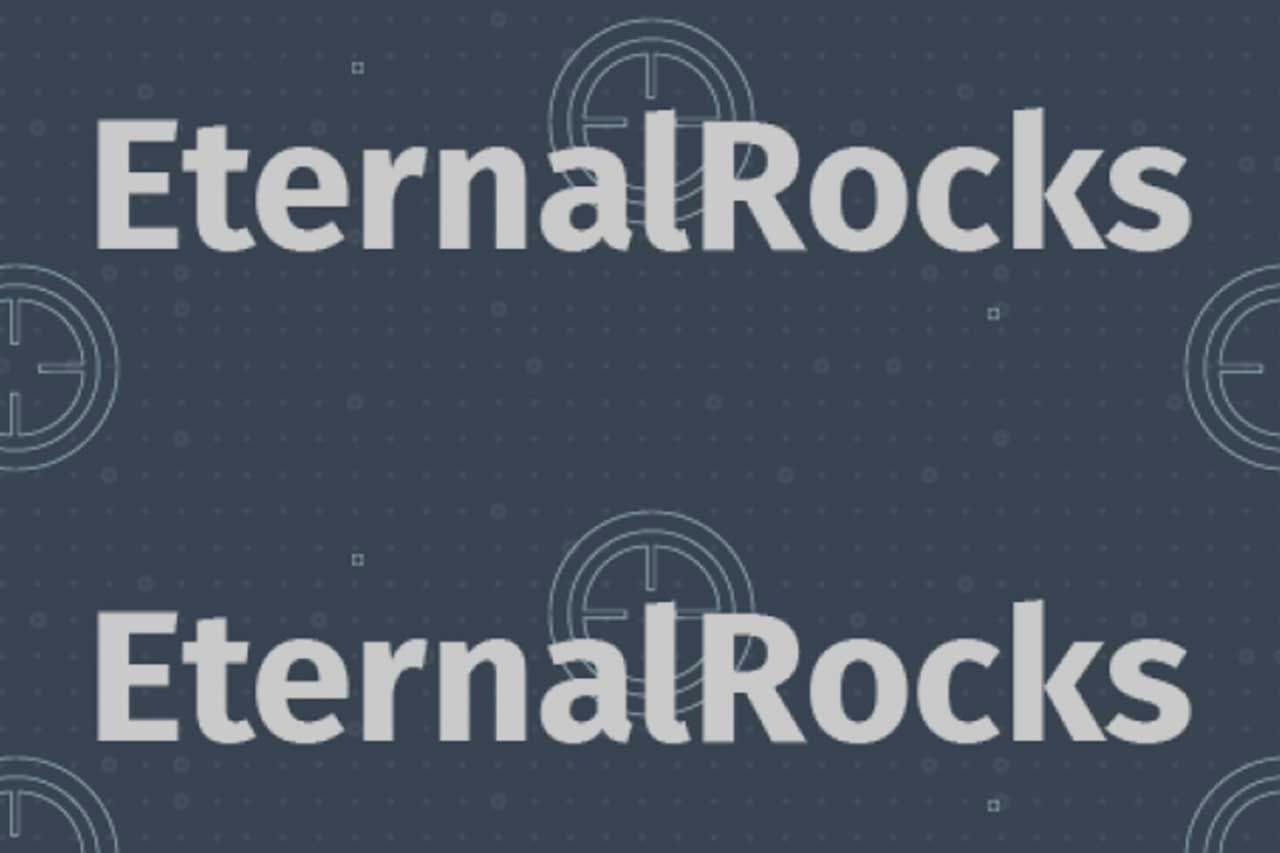 Trustlook has collected 26 samples from the EternalRocks attack – an attack that comes on the heels of the devastating WannaCry Ransomware attack from last week. The hash for each of the 26 samples 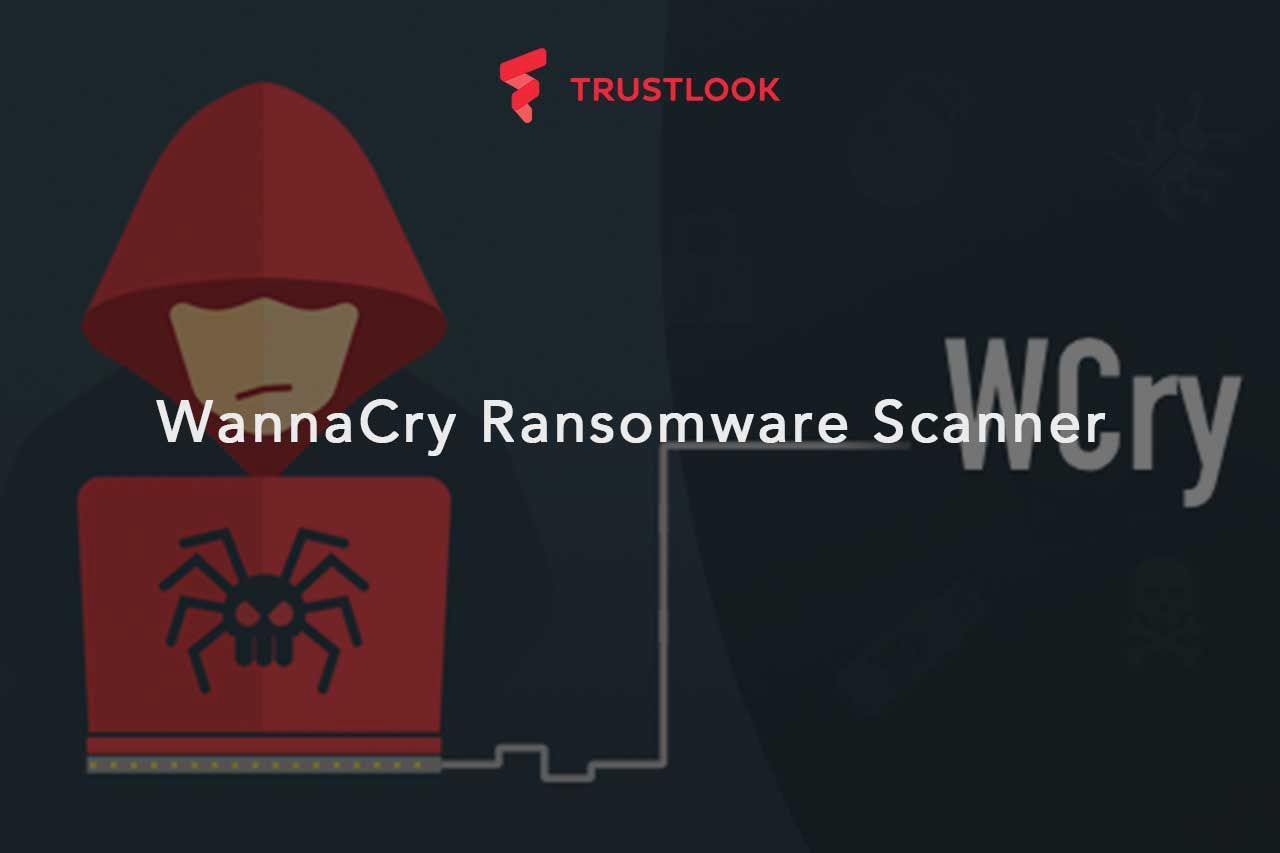 Trustlook has released a scanner and vaccine toolkit to help system administrators protect Windows computers that are either vulnerable to or have been infected with the dangerous strain of ransomware known as WannaCry. 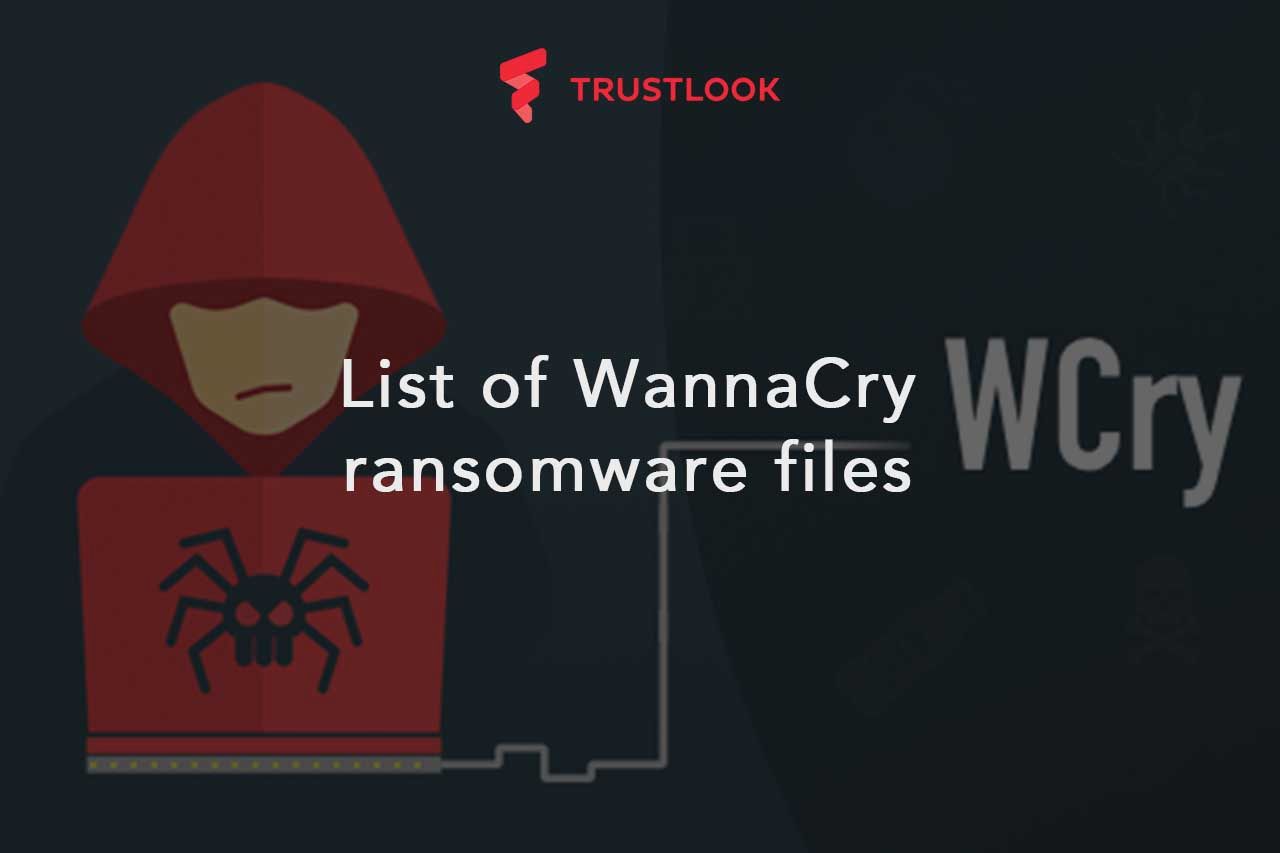 Ransomware is the number one cybersecurity threat facing consumers and business worldwide. (Trustlook posted research last month on just how big of a problem for consumers ransomware is becoming.)Today’s WannaCry outbreak